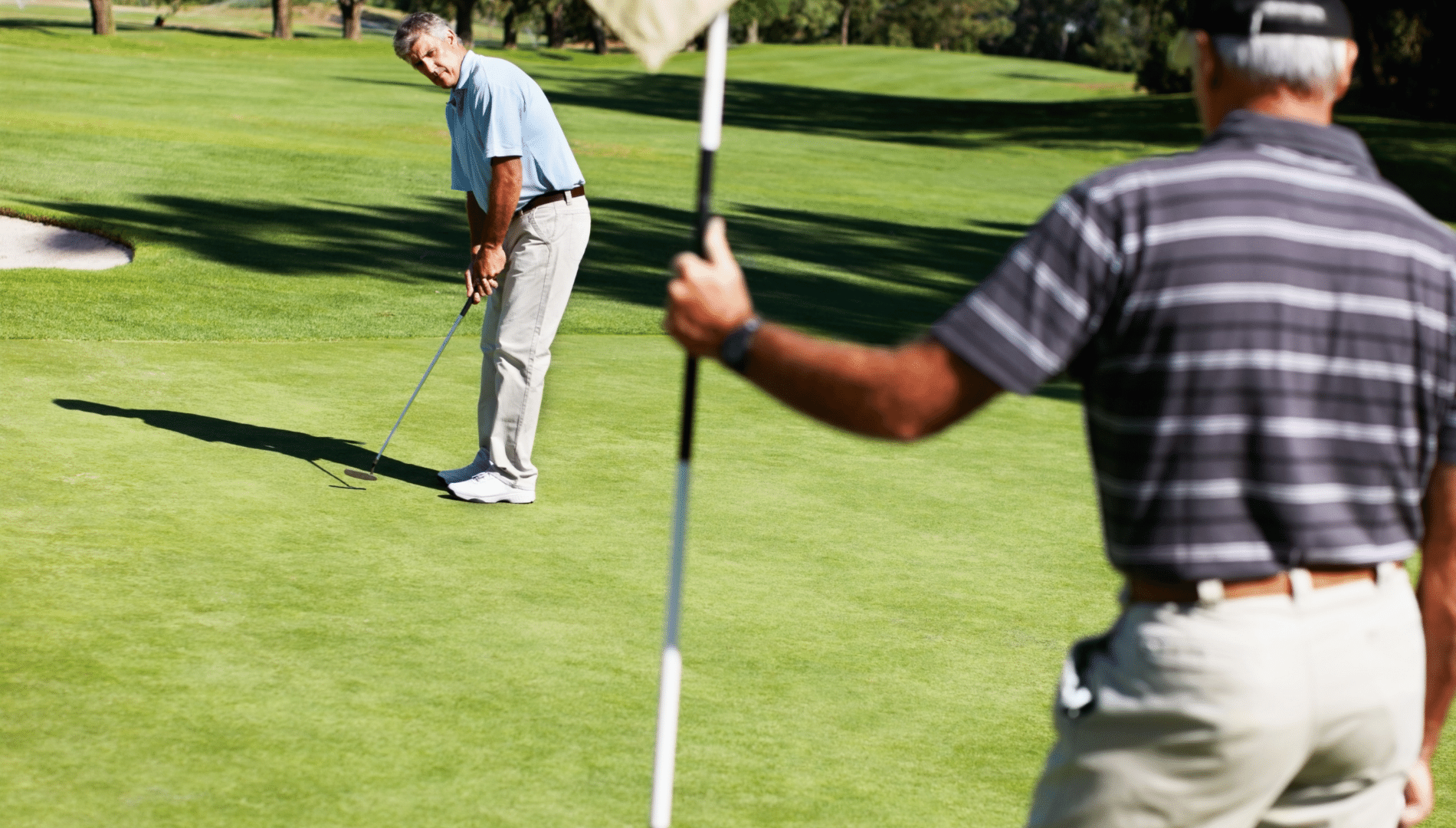 Rules Guy: Can You Refuse A Conceded Putt In Order To Show Your Partner The Break?

The Rules of Golf are tricky! Thankfully, we’ve got the guru. Our Rules Guy knows the book front to back. Got a question? He’s got all the answers.

In a four-ball match, Player A is putting for par on the same line that Player B, his partner, has a closer putt for birdie. B prepares to watch his partner’s putt to learn the break. I concede A’s par putt and tell him to pick it up; he refuses and putts anyway. Is this permitted? If not, does the team lose the hole? Is one of the players penalized — and if so, which one? —Katherine Larin, via email

No “good” deed goes unpunished? Wrong, wrong, wrong! In this instance, ignoring your (very clever) “That’s good, pick it up” incurs a penalty under the exception to Rule 23.6.

Normally in match play, players are permitted to putt out after a concession — but not in four-ball in a situation only when doing so you can help your partner.

Once you conceded A’s putt, he has completed play on the hole, in this case making a par. When he went ahead and putted to help show B the line, a penalty is incurred, namely, B (not A) is out of the hole, and his score can’t count. Also, both players on the team get an F for Rules knowledge.

Got a question about the Rules? Ask the Rules Guy! Send your queries, confusions and comments to rulesguy@golf.com. We promise he won’t throw the book at you. 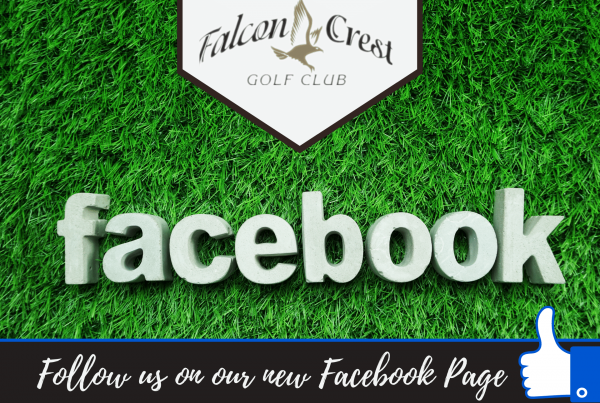 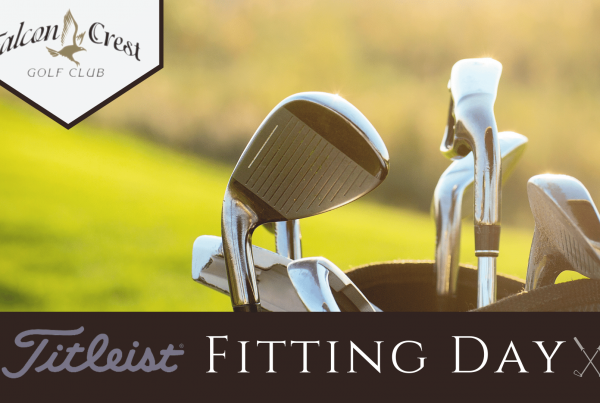 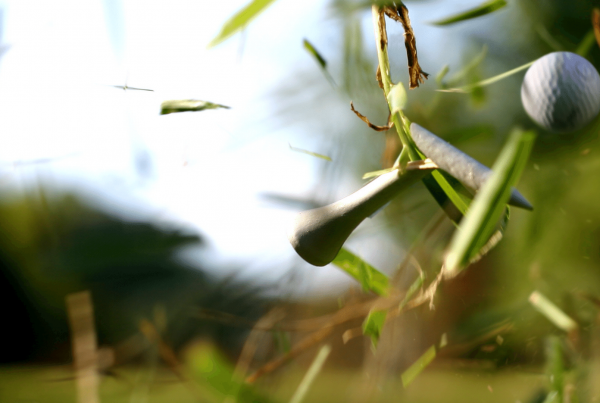