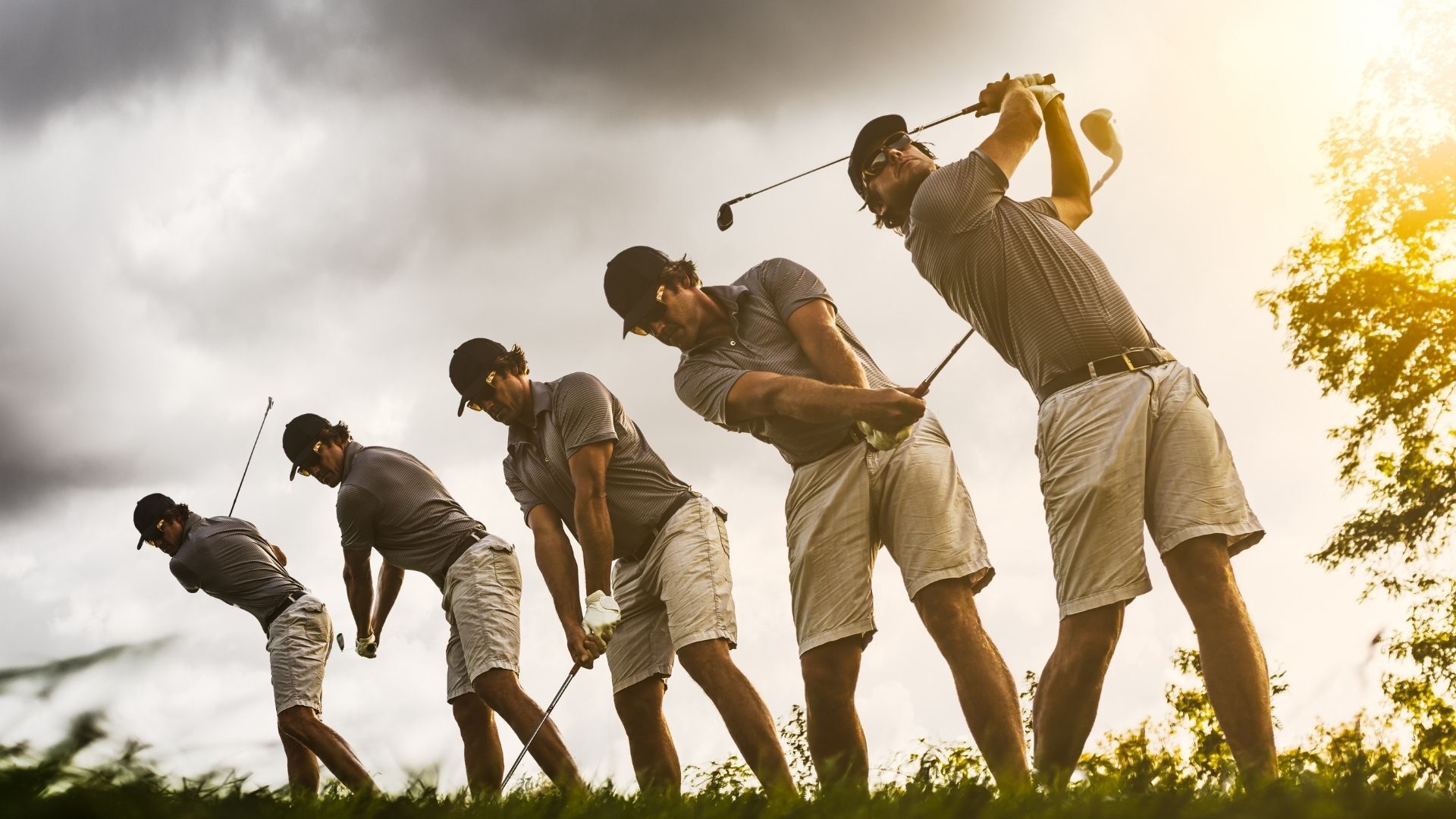 Average Handicap Index of Golfers in the US

Everyone has a different definition of what constitutes an “average” golfer. On the PGA Tour, the median scoring average hovers around 71 year-over-year. At your local club, however, an “average” golfer will shoot far higher than 71.

How much higher than 71, though? Thanks to data from the USGA, we can give you an exact figure. The governing body recently shared its handicap index statistics for 2021 with us, and one figure that jumped off the page was the average handicap index among golfers in the United States. Check out the data below.

The average handicap index among men
Among the 2,305,672 of male golfers who kept a handicap through the USGA, the average handicap for men in the United States in 2021 was 14. This is slightly lower than the 14.2 average that was reported in 2020 — perhaps the golf boom has made for more talented golfers? — and means that an average men’s golfer in the U.S. is typically shooting in the mid-to-high 80s. Just a bit higher than the average score of a Tour pro.